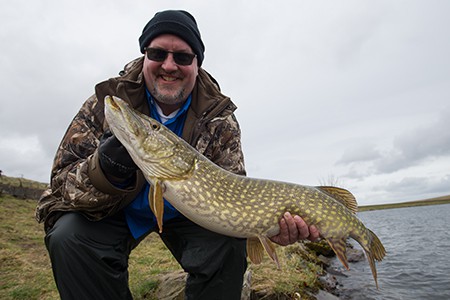 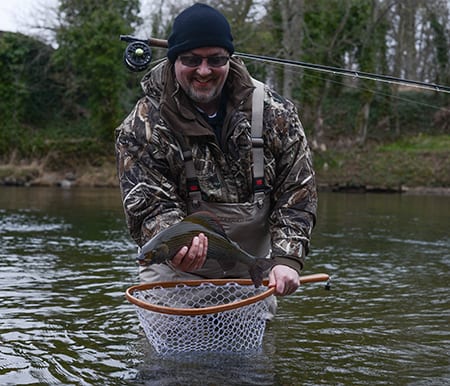 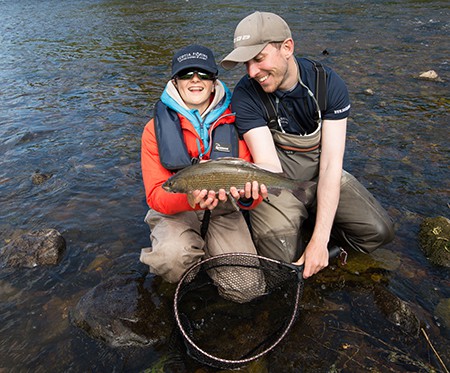 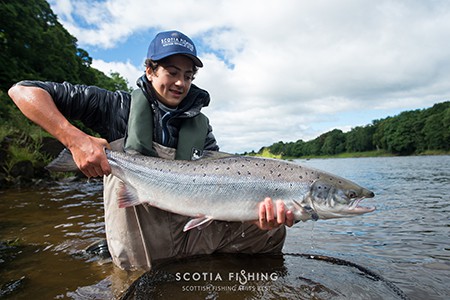 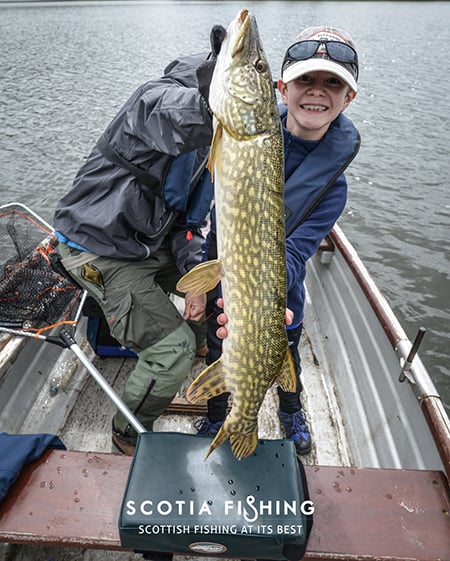 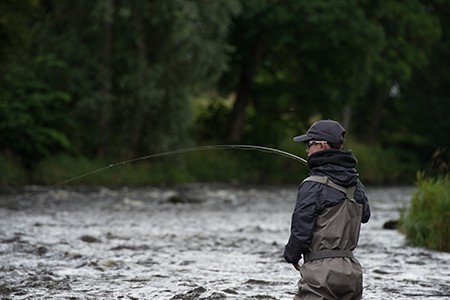 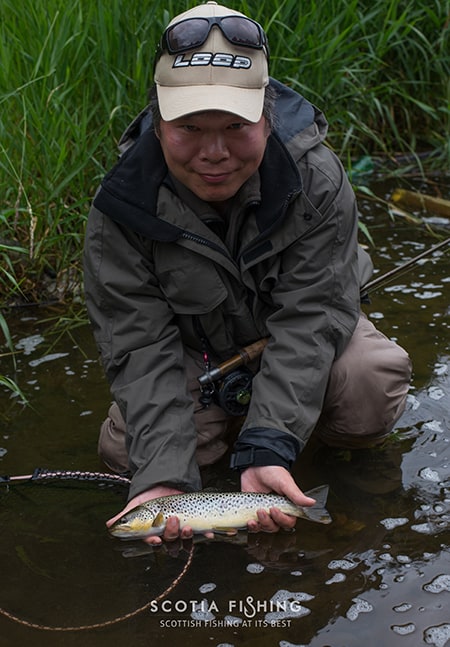 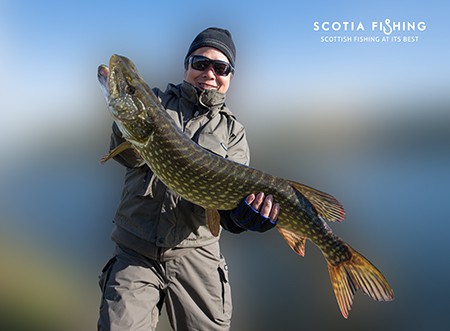 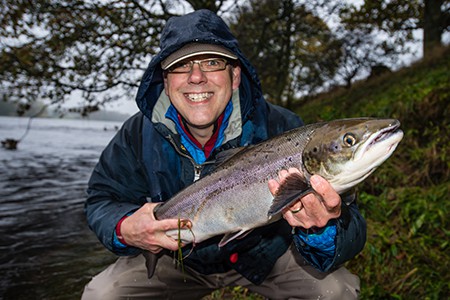 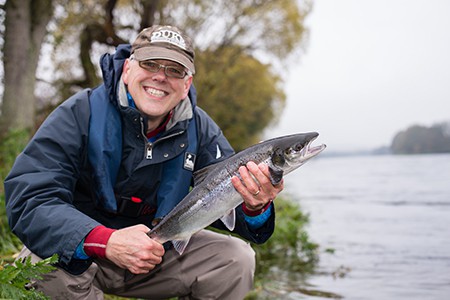 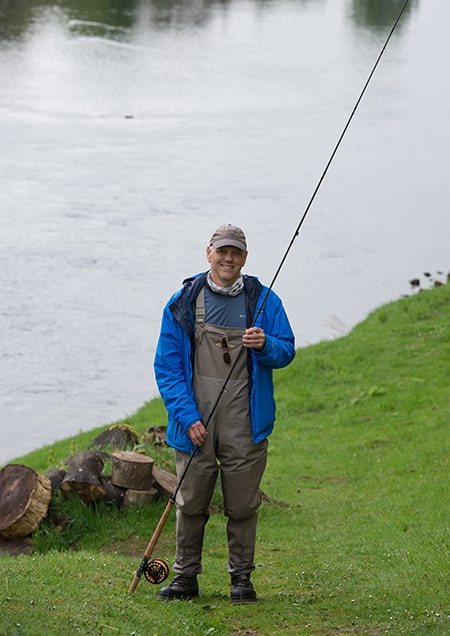 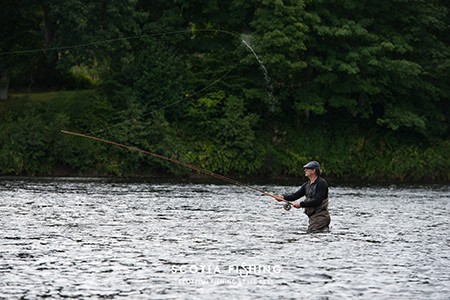 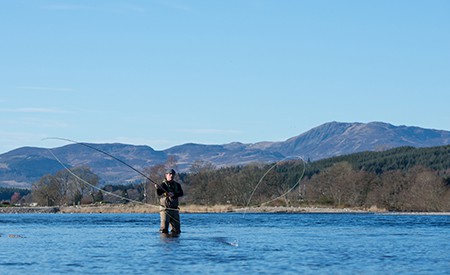 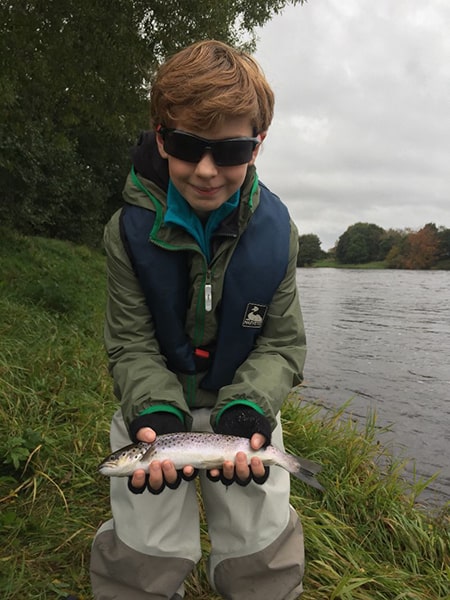 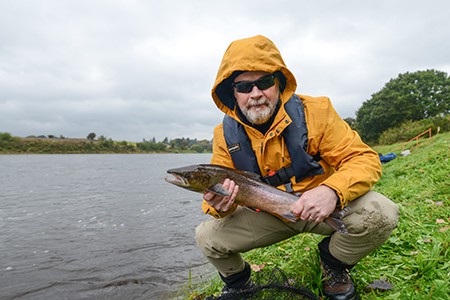 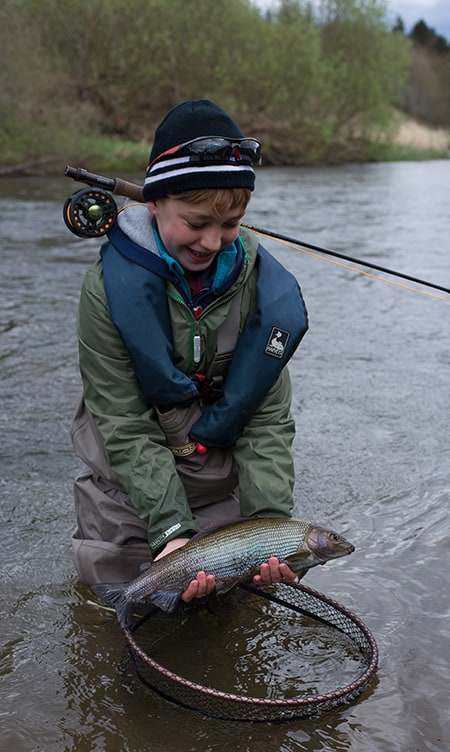 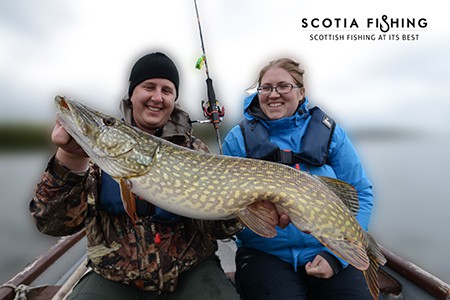 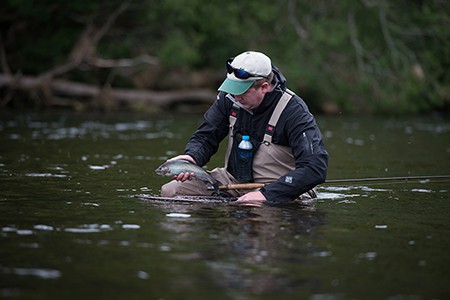 2017 Fishing Season So Far Report Trout & Salmon Front Cover!
Scroll to top
This website uses cookies to improve your experience. We'll assume you're ok with this, but you can opt-out if you wish using your browsers settings. ACCEPT Read More
Privacy & Cookies Policy