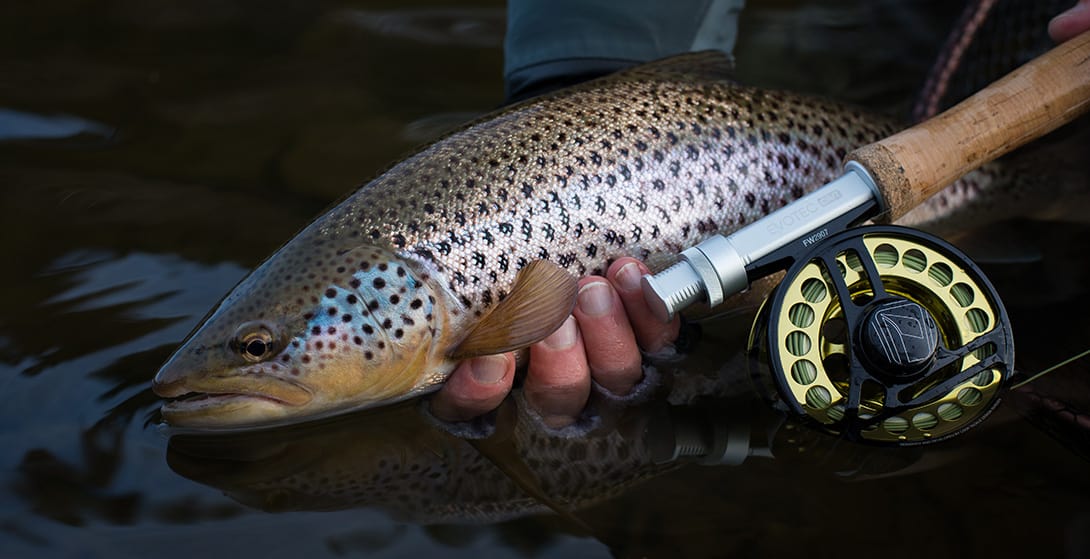 Our wild brown trout tend to average about half a pound.
However, we do have access to some lochs and rivers at
certain times of year that produce leviathans! 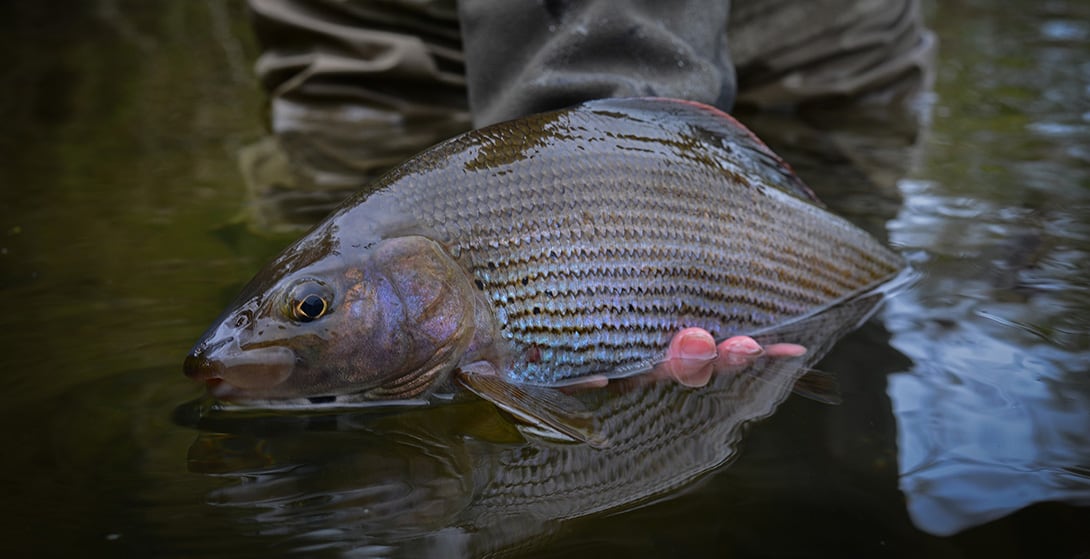 One of the UK's most beautiful species.
Grayling fishing is available throughout the
year and are a firm favourite with our guides. 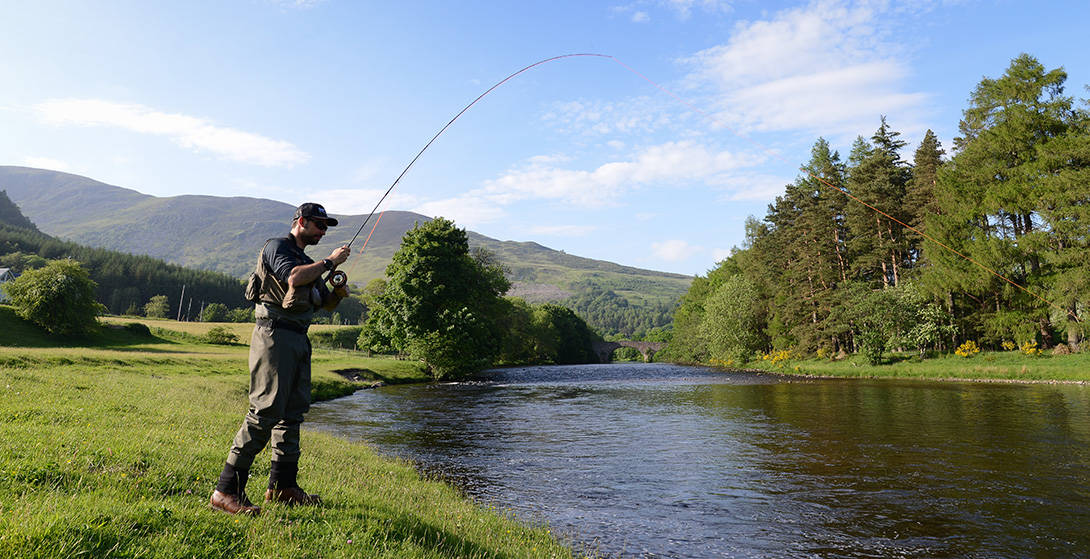 Fish for our native Wild Brown Trout in the scenic
lochs and rivers of Scotland.

Trout and Grayling
Fishing in Scotland

Trout and Grayling fishing in Scotland is a firm favourite with travelling anglers.

Wild Brown Trout are found in abundance in our lochs and river systems.
Our wild brown Trout average around ½ lb – ¾ lb but fish can be caught regularly up to 2lbs during the dry fly peak season in Spring.

Scotia Fishing have privileged access to private venues that have produced 4lb plus Trout & 3lb plus Grayling in recent seasons!

The Wild Brown Trout fishing season runs from the 15th of March to the 6th of October.

Scotland is home to some of the best Grayling fishing rivers in Europe where 3lb plus specimens are caught every year!

Despite their lady like appearance Grayling are dogged fighters! Their big dorsal fin allows them to hold in strong currents, they can take a bit of persuasion to coax them out once hooked!

Grayling can be caught and fished for all year but November – March is considered peak season.

We operate a 100% catch and release policy for all wild Trout and Grayling fishing in Scotland.

We can arrange for you to cast on iconic lochs such as Loch Leven or one of our hidden gems!

Highland hill loch fishing requires a lot of walking so a moderate level of fitness will be required.

The long walks are worth it when you encounter breath-taking scenery, wildlife and fantastic sport from these spirited, acrobatic fighters.

Loch fishing is available from the boat, bank or even by float tube/belly boat! 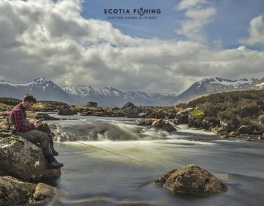 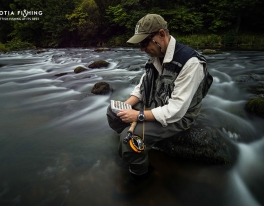 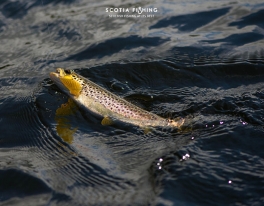 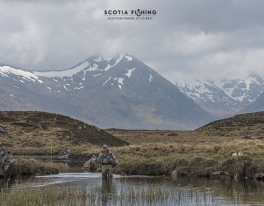 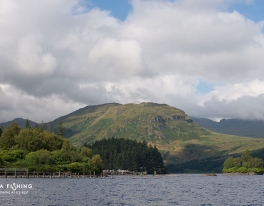 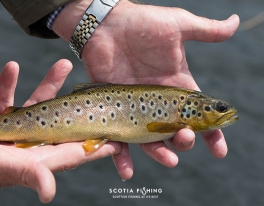