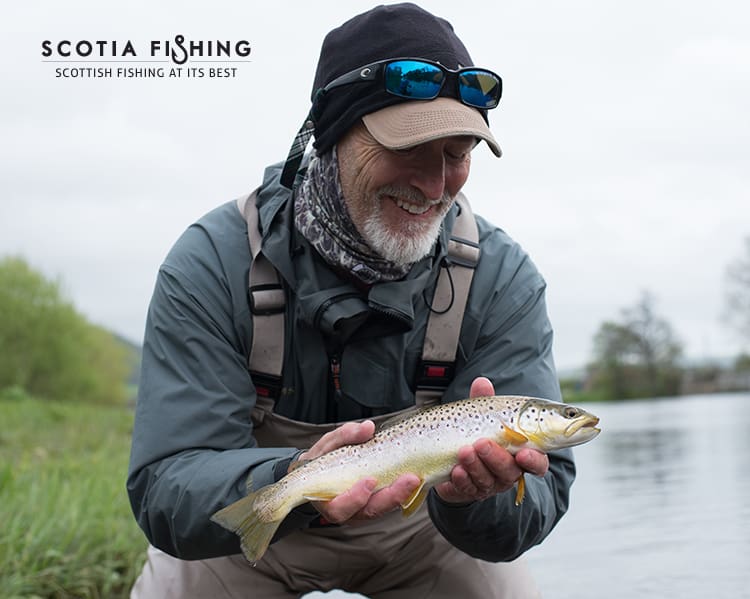 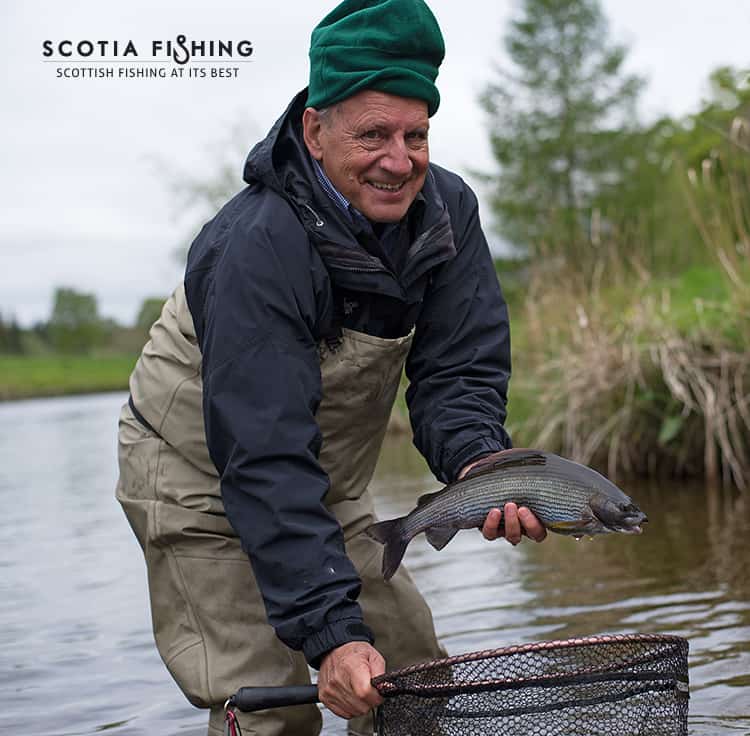 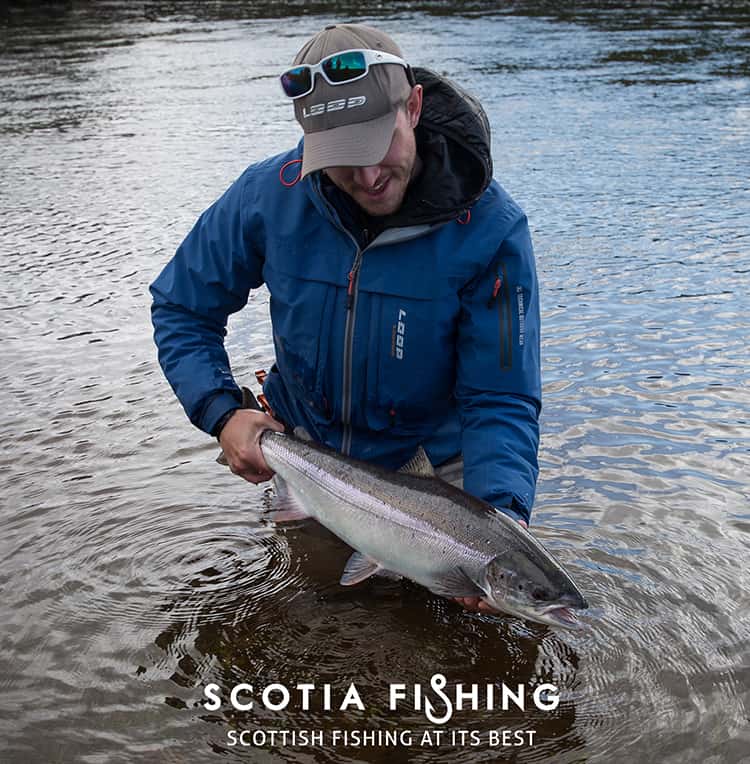 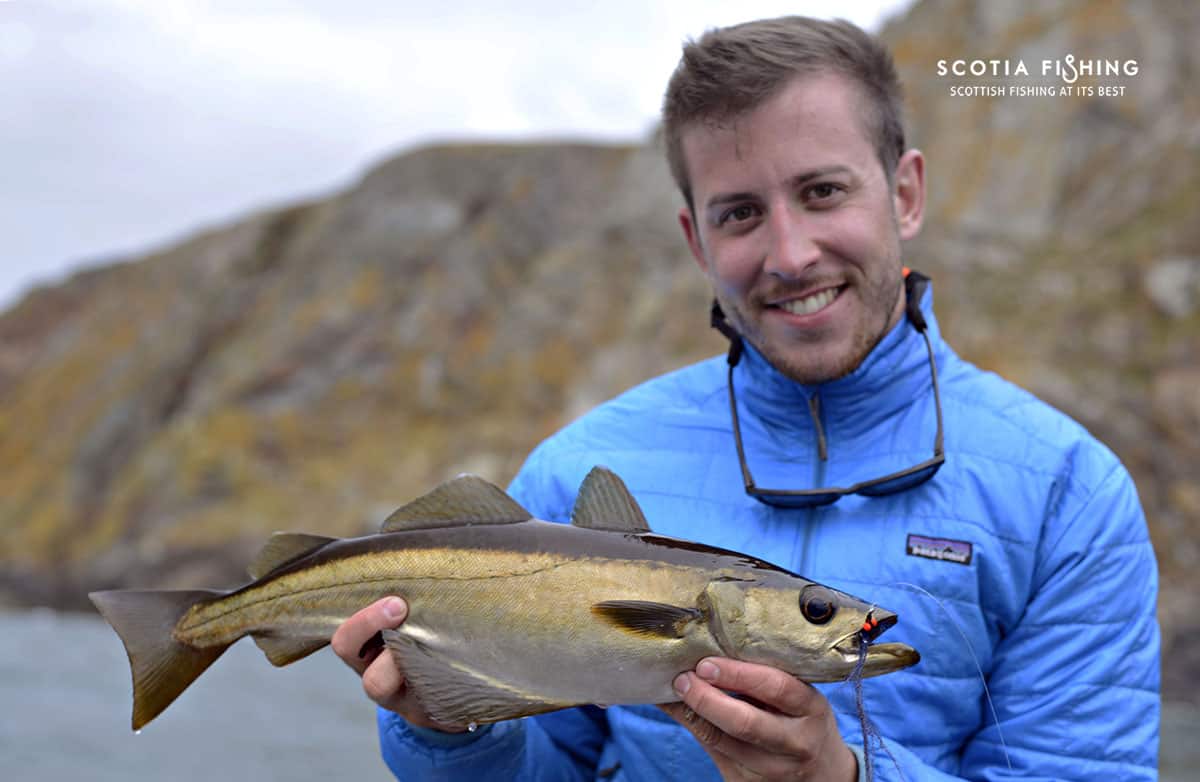 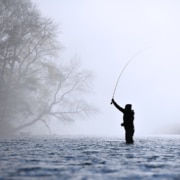 Spring Salmon Fishing in Scotland Our 2016 Season So Far Update
Scroll to top
This website uses cookies to improve your experience. We'll assume you're ok with this, but you can opt-out if you wish using your browsers settings. ACCEPT Read More
Privacy & Cookies Policy