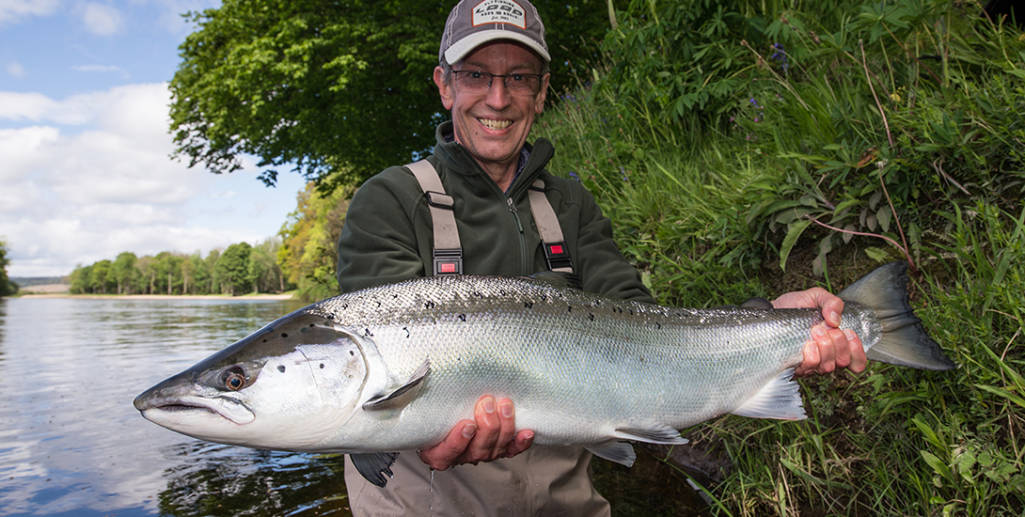 Book early to avoid disappointment, particularly in
April, May, September & October when
availability is limited on the most prolific rivers. 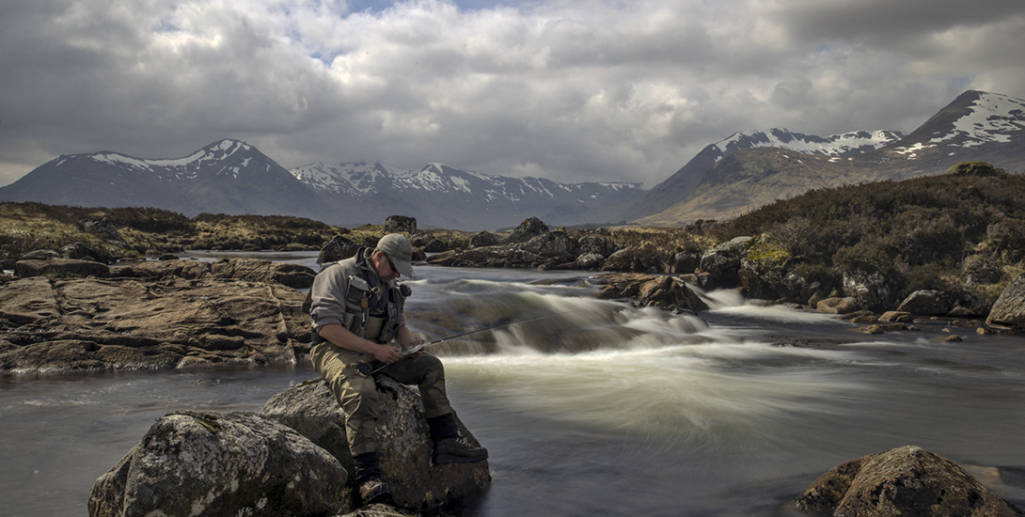 Fishing gift vouchers are the perfect solution
for your loved ones at Christmas or birthdays.
Our vouchers can be purchased at any amount
and used towards the package of their choice. 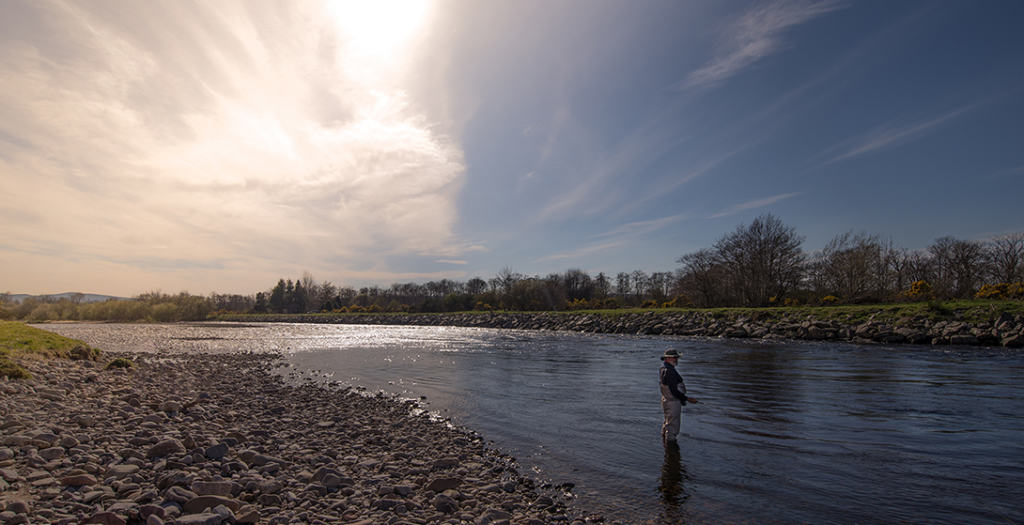 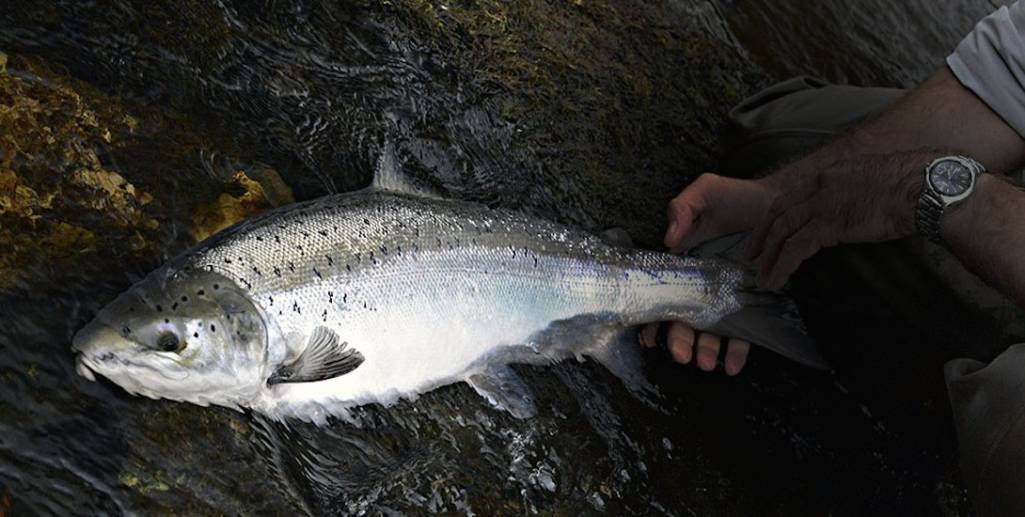 A range of packages & species with venues to suit
all skill levels. Our passionate, qualified &
insured fishing guides are focused on providing
excellent service & value for money. 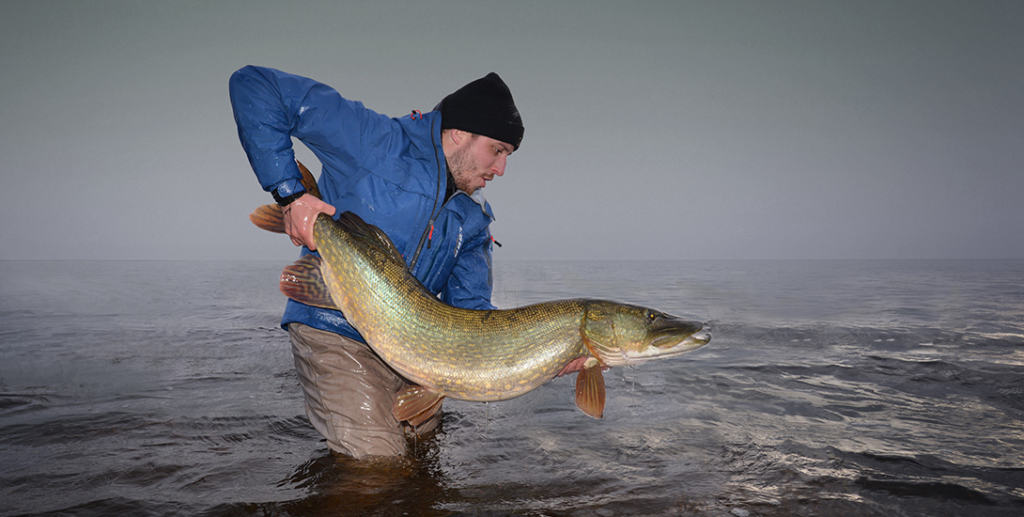 Winter fishing for Grayling or Pike
in November - February. A special
time of year to fish in Scotland.

Pike (Northern) in our opinion are the most exciting fresh water sport fish found in Scottish waters. They are super aggressive and grow big with 20lb plus fish commonplace. They fight hard often clearing the water and tail walking across the waters surface. Pike give the most heart stopping visual takes of any freshwater fish we have encountered. This species has no fear and will readily hit your fly or lure with bad intentions literally inches away from you. Pike are often referred to as the freshwater shark, they have an impressive array of dentistry possessing over 600 sharp teeth! Scotia Fishing are specialists in Pike fishing in Scotland and we offer guided Pike fishing trips in Scotland from bank or boat fly fishing or lure fishing. 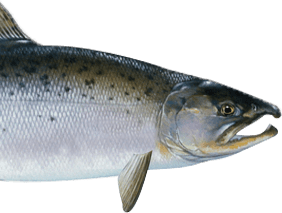 Atlantic Salmon are often referred to as the “silver tourist” and “the king of fish”, it’s undoubtedly Scotland’s most iconic species. They are an anadromous species meaning they migrate from the ocean to spawn in freshwater at the place they were born. On the point of returning to freshwater Atlantic Salmon do not feed, this is what makes Salmon fishing such a challenge!

Salmon fishing in Scotland is available from January right through to November but by Scottish law there is no Sunday fishing for Salmon or Sea Trout. Different rivers have their peak seasons at different times of the year, we will use our knowledge and experience to select the river that offers you the best chance of catching this magnificent species. 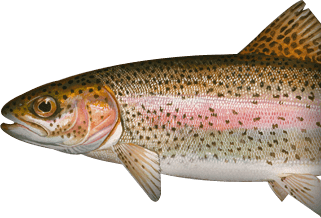 Although not indigenous to Scotland the Rainbow Trout can be found all across our country, it is probably the most popular species to target by home grown anglers. Rainbows are stocked into our Lochs (lakes) simply to provide anglers with fantastic sport, averaging between 2-3lb in weight and they will really go some on a fly rod. Rainbow Trout fishing in Scotland is available all year round, there is no closed season. 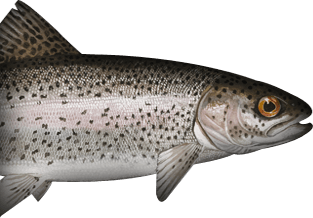 Sea Trout are basically Sea-Run Brown Trout, they are not a separate species and scientists have yet to discover what causes them to make the choice to head out into the ocean to feed. Sea Trout fishing in Scotland is best done at night in rivers, as soon as the sun sets what seemed like a pool devoid of fish will often come to life. This is an electrifying experience as all your senses are heightened in the darkness, fish can be heard jumping out the water and batting their tails in mid-air.

We can also offer Sea Trout fishing fishing in Scotland with both fly and light lure tackle in saltwater, in daylight. Catching Sea Trout in saltwater is great fun, they are far more aggressive and in peak condition, like mini bars of silver! 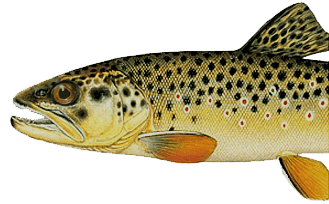 Brown Trout are one of Scotland’s synonymous species, abundant in our rivers and loch systems. They are a firm favourite with Scottish anglers due to their aggressive nature, acrobatic fighting style and beautiful individual markings. Scotland is home to some fantastic wild brown trout fishing. Our wild brown trout tend to average around ¾lb in weight but we have access to some lochs where on our guided trout fishing trips in Scotland our clients have landed specimens over 4lb!

The Brown Trout fishing season in Scotland runs from the 15th of March to the 6th of October for both rivers and lochs. 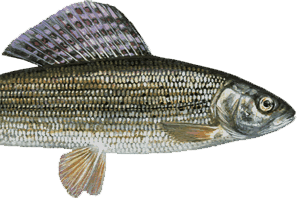 Grayling are often referred to as the ” lady of the stream”, mainly because of their stunning appearance and obsession for pink and flashy flies! Until recent times Grayling were persecuted by anglers for being a nuisance fish, eating salmon and trout eggs. Thankfully this has changed and they are now a much sought after species for winter fishing in Scotland, offering river anglers the opportunity to fish all year round. Scotland is home to some of the best Grayling fly fishing rivers in Europe where 3lb plus specimens are caught every year! Get in touch if you’d like to find out more about Grayling fishing trips in Scotland 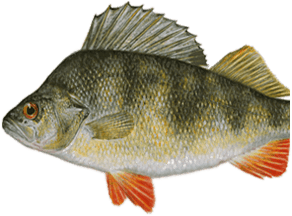 The Perch is pretty much the UK’s answer to Bass. Arguably one the most beautiful fresh water species found in our waters the Perch has stunning markings, bright red fins, tiger striped flanks and a spiky dorsal fin. Perch are a predatory species but unlike the Pike tend to reside in shoals, once these shoals are located great sport can be had with light lure fishing tackle. Perch is fishing is largely untapped in Scotland, many of our lochs offer the chance of real specimen Perch (3lb plus). Scotia Fishing offer guided lure fishing trips in Scotland for Perch. 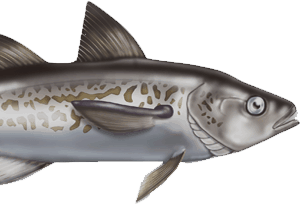 Pollock are a saltwater predatory species and a member of the cod family. The Pollock is pound for pound the hardest fighting fish we have in UK waters. They are outstanding sport on the fly or light lure fishing tackle. Once a Pollock hits your fly or lure their immediate mission is to crash dive back into the kelp, your mission is to stop them in their tracks by giving them as little line as possible to avoid them snagging you up – great fun!
Scotia Fishing offer guided Pollock fly fishing trips in Scotland from both shore and boat. Shore fishing is only accessible to the more agile and fit anglers and it’s worth noting for boat fishing you will need good sea legs! 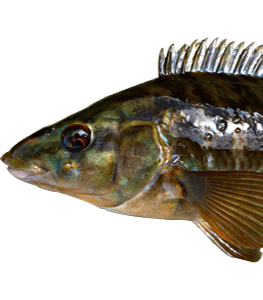 There are 5 species of Wrasse found in Scottish Waters, we have the Goldsinny Wrasse, Rockcook Wrasse, Corkwing Wrasse, Cuckoo Wrasse and the Ballan Wrasse. The Ballan Wrasse offers the best sport to fisherman, they can reach weights of up to 6lb in Scotland although average around the 1 – 1 ½ lb in weight. Ballan’s have very individual markings, ranging from dark green, dark orange, brown with turquoise markings and red with white marbled markings, you will rarely catch two the same! They are an extremely powerful fish for their size, real dogged, dirty fighters, often trying to snag you up in rocks and kelp, this means once hooked you have to really put the hurt down to stop them – great fun!

Scotia Fishing Head guide was one of the first anglers in Scotland to start targeting Wrasse on modern lure fishing techniques (HRF) and he has a real passion for this genre of fishing, when conditions suit action can be frantic with bites coming most casts. Scotia Fishing offer guided wrasse lure fishing trips in Scotland from shore and boat. Shore fishing requires lots of walking and clambering over rocks so is best suited to the more agile anglers. Boat fishing requires a good set of sea legs.